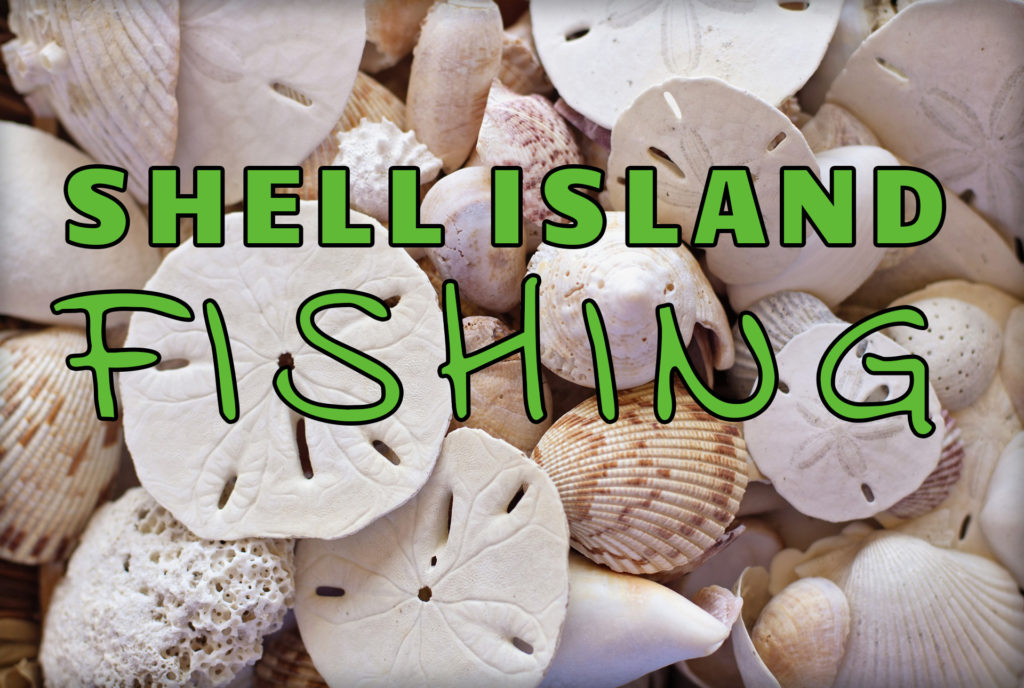 Shell Island fishing is one of the greatest experiences when it comes to trips to Panama City Beach. It’s well known all across Florida for its incredible fish variety. Whether you’re looking to surf cast after arriving at the Island’s marina by shuttle, or planning on coastal fishing from your own privately rented pontoon boat, you’re guaranteed a memorable and excellent time. But there are some things you may want to know before arriving, such as what you should do for tackle, how the shuttle works, what to do for a private boat, and what fish species are around. We’ll answer all questions below!

Before you get started: if you’re from out of town, you’ll need to get a short term fishing license. It’s $17 for a 3 day license and $30 for a 7 day license, plus fees. Local residents can purchase an annual license for $17 or receive one for free if they only plan on catching fish from a pier, marina, or surf. Besides the licenses, you should know that there are no facilities once you arrive. This means you should purchase anything you need while you’re still at Panama City Beach.

The shuttle provides one of the easiest and more affordable ways of getting there. There are only a few shuttle companies in Panama City Beach, but they all operate in a similar way. During spring, the boats generally run every half-hour, and every hour during the off seasons. The boats usually have tours of the area on the way over. You can choose how long you want to stay while there, whether it’s an hour or all day! Since you have to park at their marina and leave all of your larger things behind, they have larger equipment rentals on the island. This includes things such as chairs and umbrellas. Trips are generally around $20 per person.

If you want to have a bit more freedom on your trip, you can spend a little bit more money for your own boat to travel around with. This will allow you to not only get closer to the fish, but also allow for a fun day of swimming and partying! It’s like having full control of your own shuttle. And, if you decide you want to explore the rest of Panama City Beach, its as simple as turning the wheel!

There is a huge fish diversity in Panama City Beach, due to regulations and investment into sustaining and creating both natural and artificial reefs. Because of this, you can get fish all year round here. There are many ways to find out where they are. The shuttle will often times talk about where the fish are active currently. Or you can purchase one of the many Shell Island fishing tours your first time there. Besides the shuttle and tours, you may also want to simply just take a look and see where all the other boats are headed to from the marina.

The fish available all year round for Panama City are:

Season ends in May:

Fish that are meant to be released after being caught should be, but the rest can be cleaned properly when you return to the marina with your pontoon. If you aren’t renting and are using the shuttle, you should bring a cooler to clean the fish at the marina before heading back.

You should plan your tackle dependending on the type of fish you’re going after. The places in Panama City that offer both the shuttle and private pontoon boats will also generally recommend what type of tackle should be used. If you don’t want to worry about bringing your own things, including tackle, along on the trip, you can always rent the recommended tackle from the location. If they don’t happen to rent tackle, you’re guaranteed to find tackle nearby, as Shell Island fishing is incredibly popular in Panama City Beach.